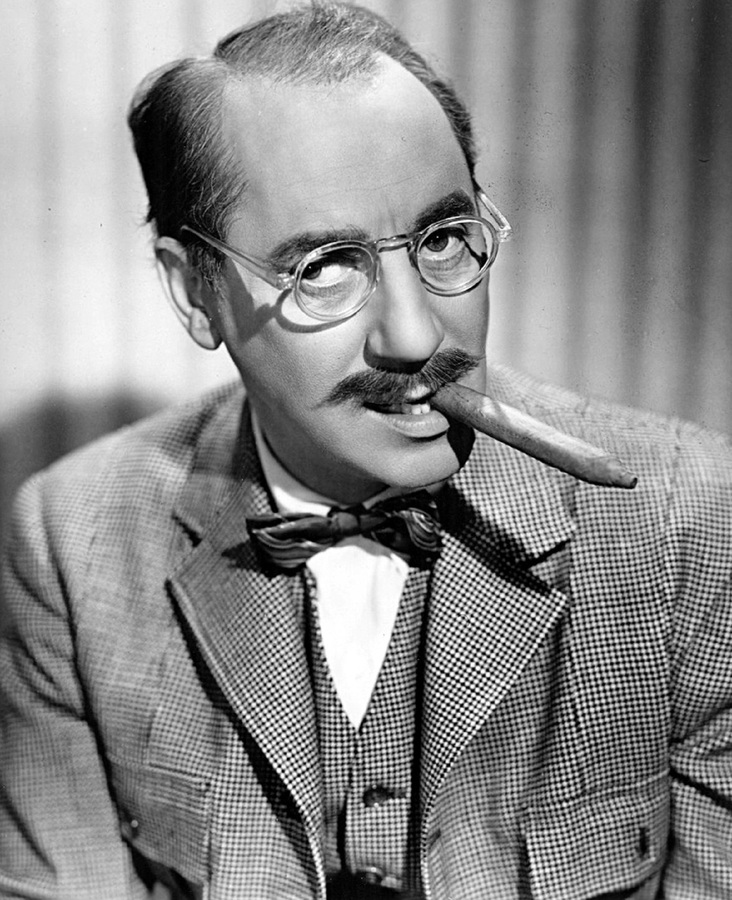 As Groucho Marx aged, his girlfriend, Erin Fleming continued to manage his affairs. Finally, as his health worsened, his family decided that they should take Marx’s decision-making matters into their own hands.

The story goes that his various family members, including his son Arthur, took to the courtrooms to wrestle decision-making control from him and his girlfriend. This continued long after his death.

As he aged, he lost control.

How would that feel, if that happened to you?

Have you protected your personal decision-making to maintain flexibility, control and personal dignity?

Groucho used to say, ‘I don’t want to belong to any club that would accept me as one of its members.”

Just like Groucho, we’re pretty sure you don’t want to be a member of the lost decision-making club.

Check out our financial guide for more information!