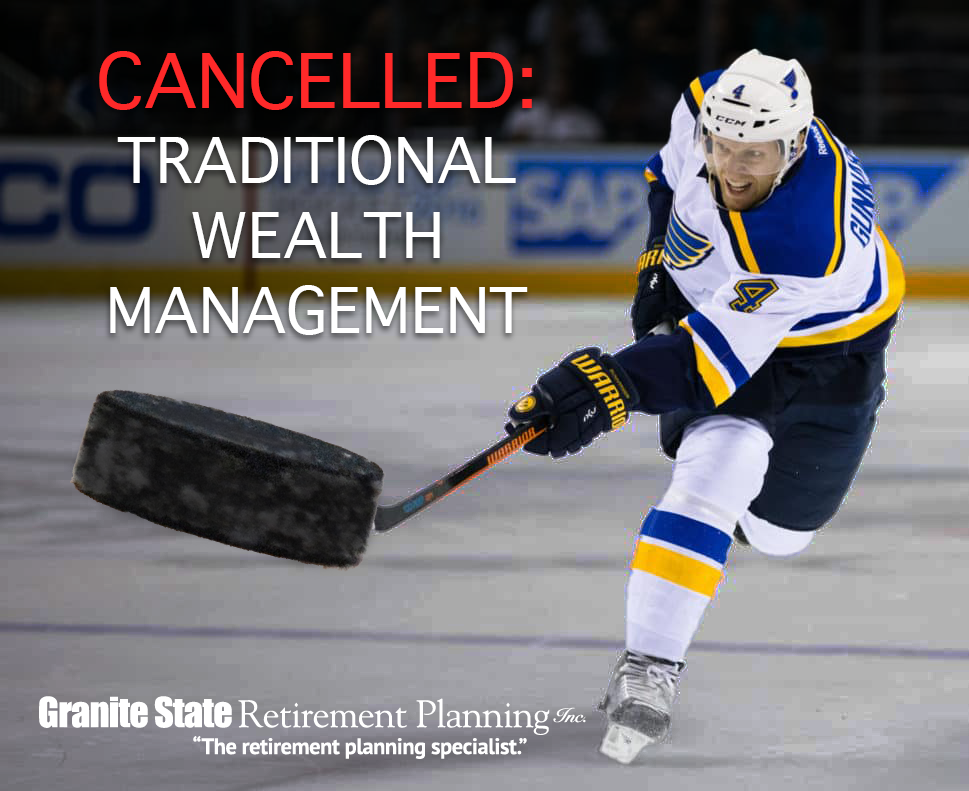 Hockey defenseman, Carl Gunnarsson renewed his contract with St. Louis. Remarkably, the contract was for less than they paid him for his last contract.

How much less? Almost $3.5 million less. And he made this without even considering another option elsewhere!

What caused Gunnarsson to stay with St. Louis?

He said he was happy. Happy to be on a team that treats him well. One where he feels he will do well in the long term. He was happy to have a team invested in the future of their players.

For Gunnarsson, it was more than just money.

It was less about salary, and more about how he felt and with whom he associated. It was about the culture of the organization! It made his job worth it.

Sadly, this single dimension has often been the only topic financial planners discuss with their client!

What a shame, to ignore those other two dimensions, Personal and Social!

Ready for 3-dimensional wealth planning? We want to send you a free report!