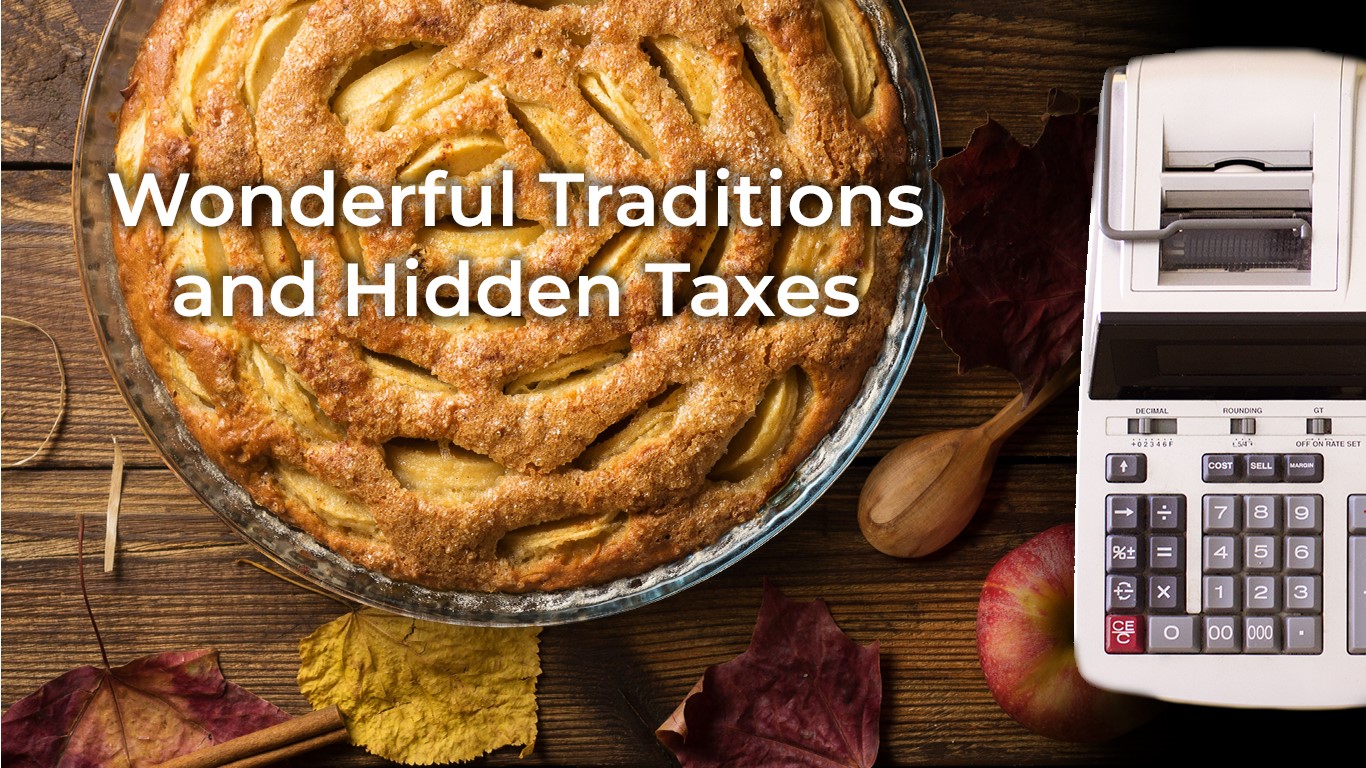 The United States has many wonderful traditions that we all agree are great, from apple pie to baseball.

Some traditions are certainly less fun than others… like the tradition of taxing assets at death.

An example of this tradition was demonstrated by the family of Kristi Noem (R-SD).

Her father died unexpectedly when she was only 22 years old. The family owned land, machinery, and cattle, but they didn’t have any money in the bank.

The Noem Family story represents the struggle many are faced with, when attempting to pass their hard work to the next generation.

Estate taxes like this first began in 1797 to fund wars. During the 1920s through the 1940s, estate taxes were used as another attempt to facilitate the “redistribution of wealth.” And have continued to increase ever since then.

Want to learn how to plan for these types of events? We’re here to help. Get started today with our free guide – request it below!