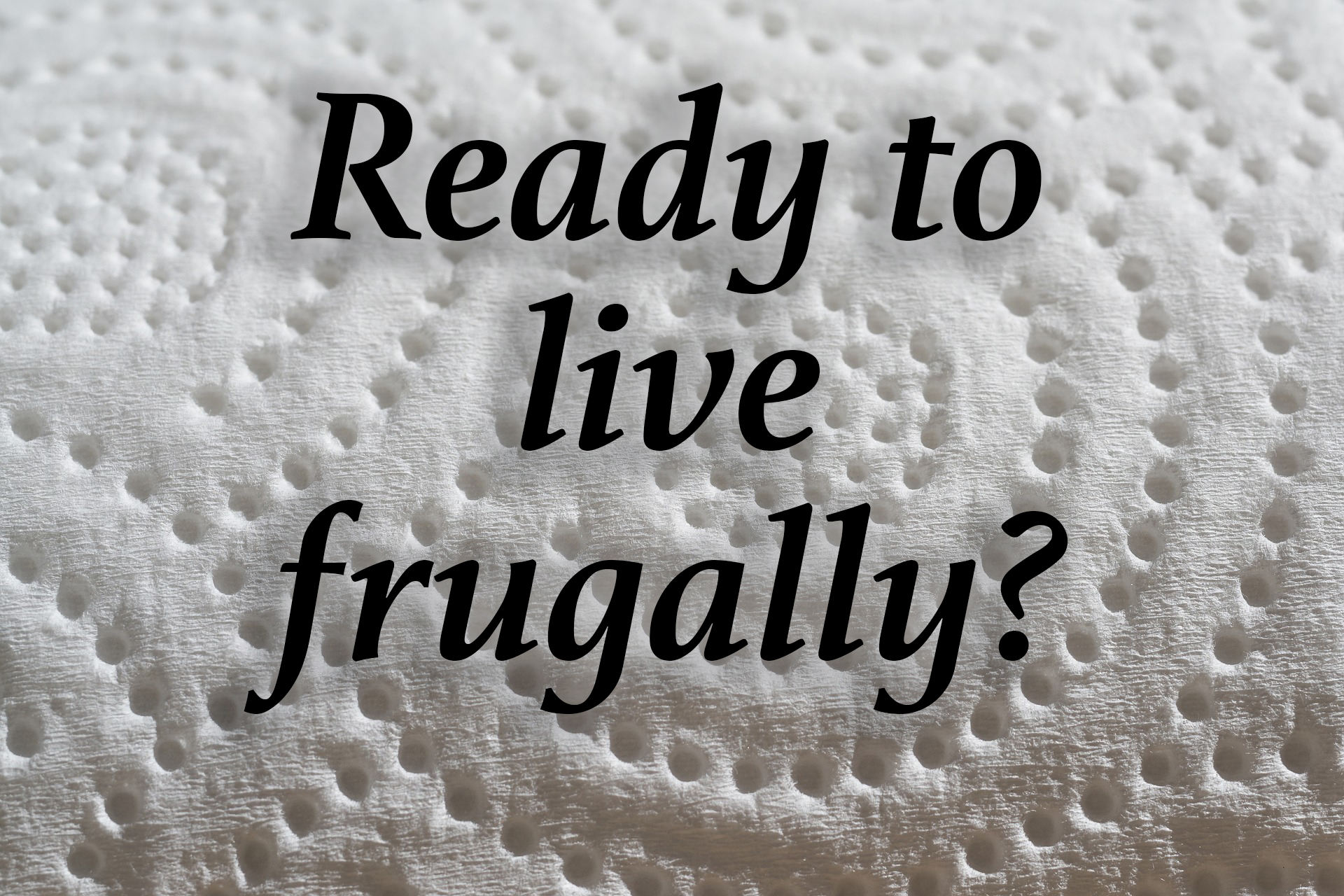 If you lived through World War II, or know someone who did, they may give you some great ideas for living frugally.

Of course, they had no choice during that time, and much of what they may suggest would seem like overkill by today’s standards:

Imagine a retirement where you HAD to live frugally, doing less of what you want. As far as I know, no one wants a reusable paper towel retirement. 😉

Now, imagine a retirement where you had the freedom to become the person you want to be, do the things you want, spend time with your close friends and family, and make a difference, even during those sunset years!

I call that Retiring Abundantly.

There is a myth that keeps most folks from ever enjoying this kind of freedom. Maybe you’ve heard it before: it’s called the 80% Retirement Myth. It claims that you retire with can retire 20% less income than you bring in now.

So let’s get this straight: you’re going to put off many of the things you really want to do now, until after retirement? “Experts” tell you that you’ll be just fine living on 20 percent less income.

Which begs the question, “What 20 percent of the things that you put off doing now, are you going to give up doing later?”

They are all words for your dreams.

The 80% Myth has been circulating for too long, and it’s about time for that myth to be dispelled.

Why in the world would you need LESS money after retirement? That is the time in your life that you have planned and sacrificed for all this time, in order to do MORE of the things you really want to do!

We’re to help you achieve this. Start with our free financial report: