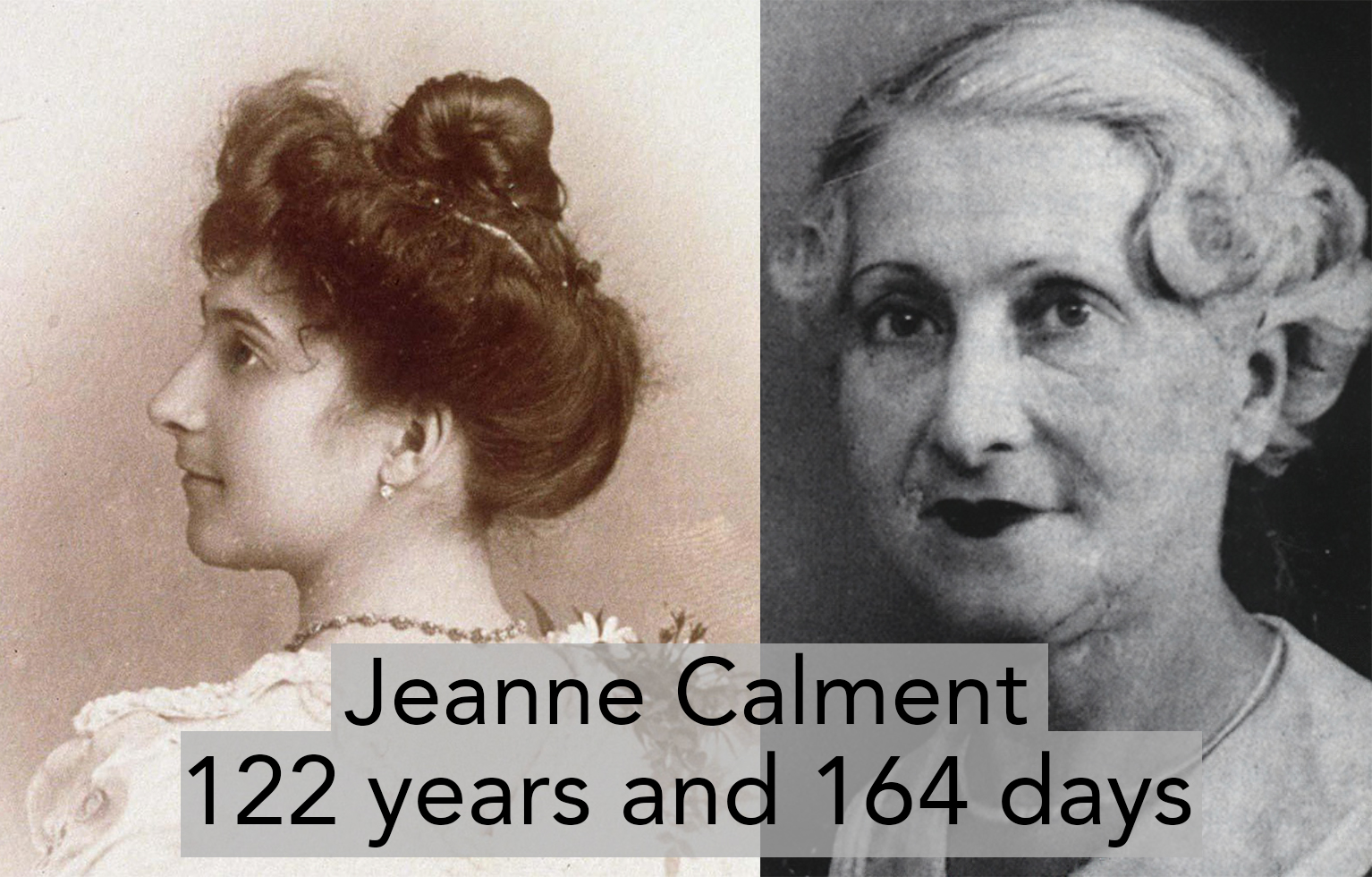 Have you ever heard of Jeanne Calment?

She was born in Provence, France in 1875 and lived to be 122 years old, before passing in 1997. She met saw the construction of the Eiffel Tower, claims to have met Vincent van Gogh, and watched the first space shuttle launch!

What an amazing lifespan, especially considering the average life is about 82 years old in France.

So we need to ask, could your retirement plan support your lifestyle if you (hopefully) exceed the average lifespan?

You may have been counseled to plan for retirement based on the AVERAGE human lifespan. That’s dangerous… because you are not average.

The concept of an “average” lifespan means that HALF the people measured passed away by that average age. Therefore, it means that half the people are still ALIVE.

For those that live beyond the human average, it means many more years of life that your retirement funds must support. Jeanne did this by living very frugally. A long life is great, but it should be a life well lived, not an impoverished one.

A recent survey found that 1 in 2 soon-to-be retirees have sufficient assets to last their remaining lifetime! Some just decide to work until they pass away because they don’t have a choice…But you have a choice.

Those who choose to work may have received the wrong advice, or didn’t plan very well. Or worse, maybe they were sold the wrong idea… and now look at where they’ve ended up.

The sooner you know you have a choice, the more choices you have, and the more likely you can live an abundant retirement.

It never hurts to get a second opinion on your strategy, especially if you plan to live an above-average life.

Please fill out the form below and learn more about your choices!