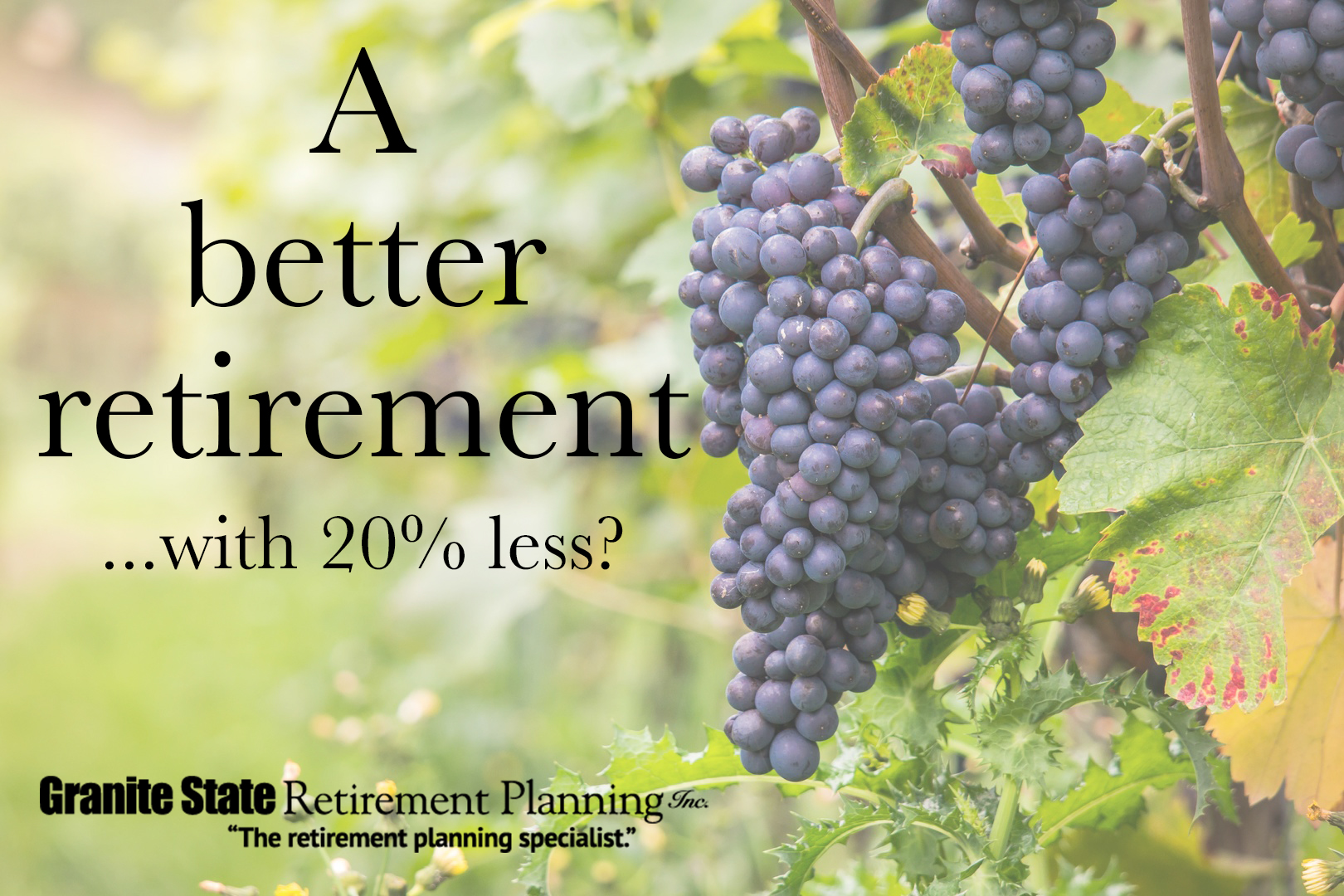 If you know someone who lived through World War II, they can give you some good ideas for living frugally.

Of course, they had no choice back then, and much of what they would suggest might seem over the top now. Let’s look at a few of those frugal suggestions:

Imagine a retirement where you HAD to live frugally…

Now, imagine a retirement where you had the freedom to become the person you want, doing the things you want, being with the people you want, making the difference you want.

I call that Retiring Abundantly!

There is a myth that is likely keeping most folks from ever enjoying this kind of freedom. Maybe you.

It’s the 80% Retirement Myth. The myth says that you’ll be just fine living on 20% less income in retirement.

So let’s get this straight…

… you put off many of the things you really wanted to do until retirement. Experts tell you that you’ll be just fine living on 20 percent less income.

Which begs the question, “What 20 percent of the things that you put off doing are you going to give up doing?”

This 80% Myth has been circulating for too long, and it’s about time for that myth to be dispelled.

Why in the world would you need LESS money after retirement? That is the time in your life that you have planned and sacrificed for, so that you can start to do MORE of the things you really want to do!

Fill out the form below and let’s get started!