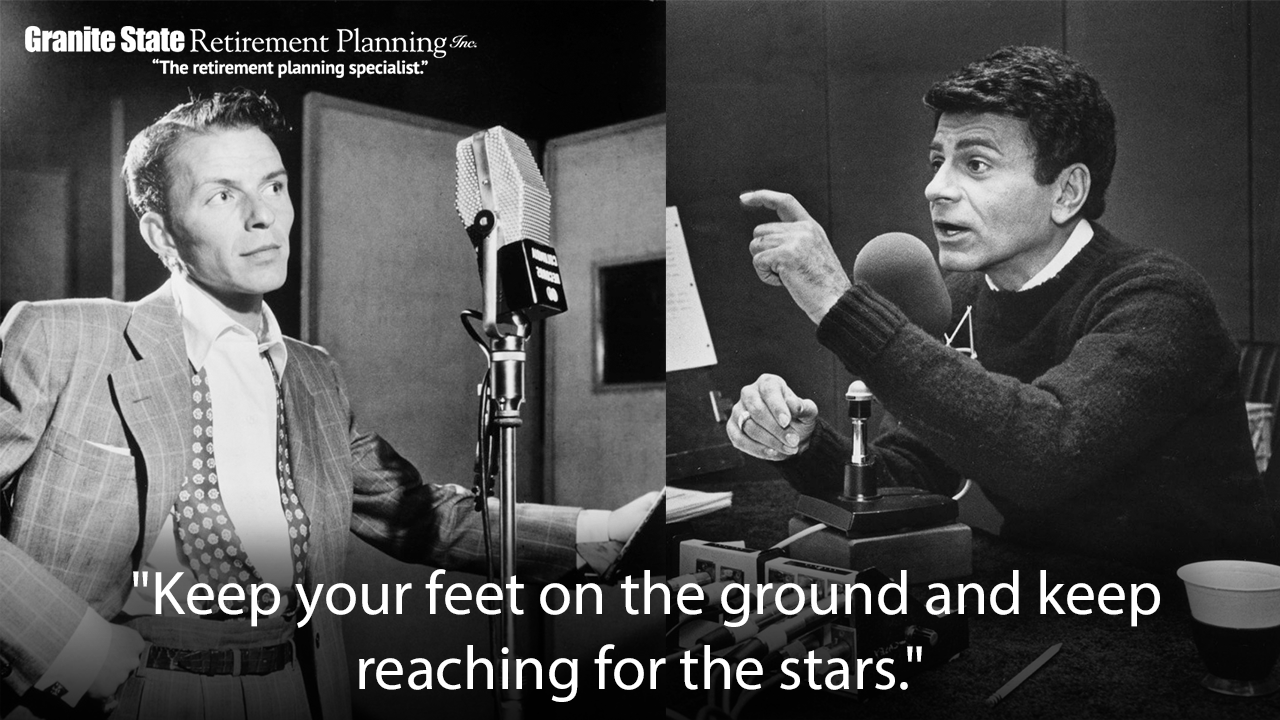 Kemal Amen “Casey” Kasem was an American disc jockey, music historian, radio personality, voice actor, and actor. He is known for being Co-Founder of the American Top 40 franchise among many other accomplishments.

Kasem “reached for the stars,” in life but didn’t “keep his feet on the ground” when it came to his end-of-life estate plan.

On the other hand, Frank Sinatra’s estate plan was very different. Like Kasem, Sinatra had a second wife, and like Kasem’s family, the old and new Sinatra’s didn’t get along very well.

Frank thought ahead and put in a no-contest, or in terrorem, clause. The clause essentially says that if you challenge the Will, then you are out of the Will.

Luckily, disputes can be avoided with good planning first, then properly drafted documents next. Never the other way around. Having your estate planning documents drafted first is like framing the house before you approve a blueprint.

Does your plan reflect your desires and intended legacy? If you’re not sure, it’s time for a second opinion.

Please start with our guide, just tell us where to send it, free of charge.