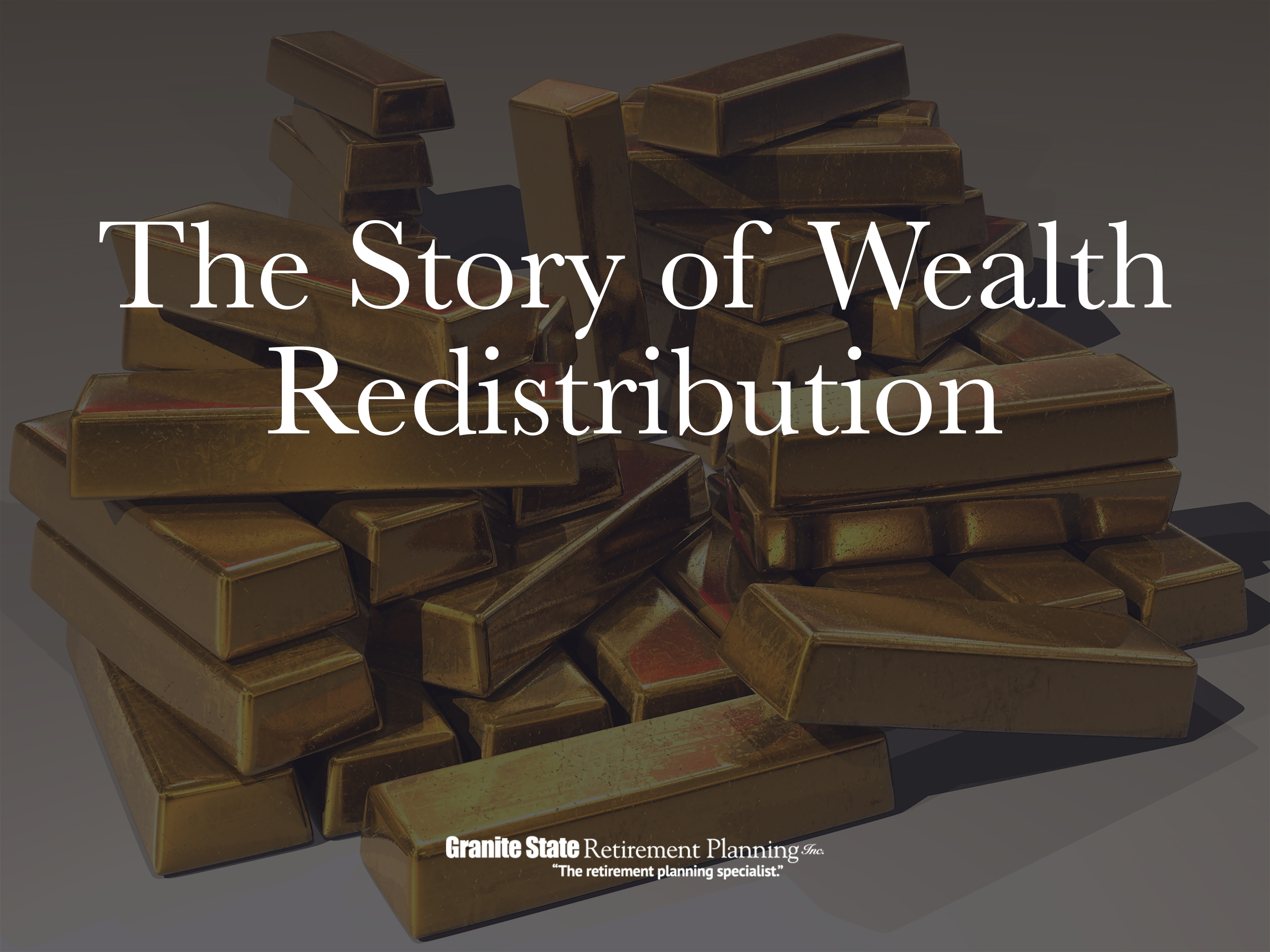 Congress repealed the Stamp Act in 1802. However, a pattern was set, and for the next hundred years or so, estate taxes were used as one way to finance war.

The Revenue Act of 1916 introduced the modern-day income tax, and with it, an estate tax. Estate taxes were increased in 1917 as the U.S. entered World War I.

However, this time the estate tax did not go away after the war ended. During the 1920s through the 1940s, estate taxes were used as another attempt to facilitate the “redistribution of wealth.”

Her father died unexpectedly when she was only 21 years old. The family had land, machinery, and cattle, but they didn’t have any money in the bank.

Shortly after her father died, they got a bill in the mail from the IRS. They either had to sell their family farm or get a loan. They chose a loan, but it took them years to pay it off.

Her story represents the struggle many are faced with when attempting to pass their hard work down to the next generation.

Many believe that estate taxes are eliminated. Actually, no. There is a death tax on your IRA and 401(k). It’s the “Hidden Estate Tax.”

Find out if you can eliminate the tax, fill out the form and let’s get started!