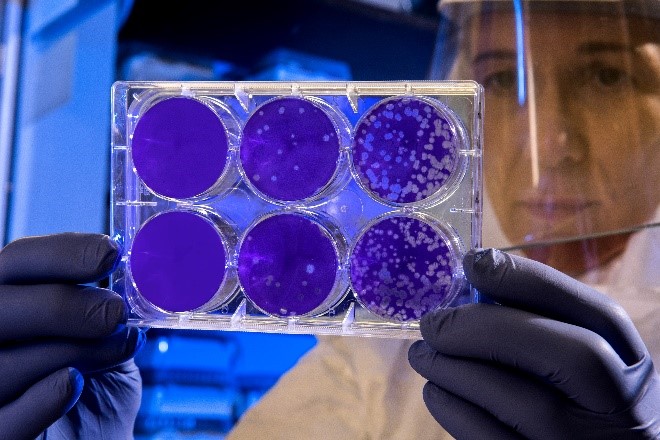 What is the worst virus outbreak ever?

Depends on how you define worst.

Most dangerous? Most contagious? Most deaths? Biggest impact on society?

I believe that THE most contagious, most dangerous and biggest killer is not a health virus.

It is FEAR. Fear can save your life when you are in danger.

Walter Cannon, chairman of Harvard University’s physiology department from 1906 to 1942, originally describes this phenomenon… “The hormone, adrenaline, activated by the autonomic nervous system, sends signals to various parts of the body to activate the fight-or-flight response. Increasing heart rate and blood flow to the muscles, dilating pupils, and slowing digestion.”

Fear can also cause the opposite. It’s called quiescence. Or, “playing possum.” And it can also save your life.

Quiescence saved missionary David Livingstone’s life. In Africa, when a lion grabbed him in its jaws, he went limb. He reported that he felt no pain, even “a kind of dreaminess.” The lion dropped him and moved on.

Fear can also steal your life away. Anxiety, worry, fretting, consternation… and panic.

William Wallace, made famous in the movie, Braveheart, was purported to have said, “Every man dies, not every man really lives.

Fear can steal the heart of a nation.

In crisis, we need confident, courageous, committed men and women with the WILL to live… and overcome!

This virus will pass. Wash your hands, avoid touching your face and help those in need.

Another virus will come. So will other disasters.

Resist the call to fear. It’s time for COURAGE!