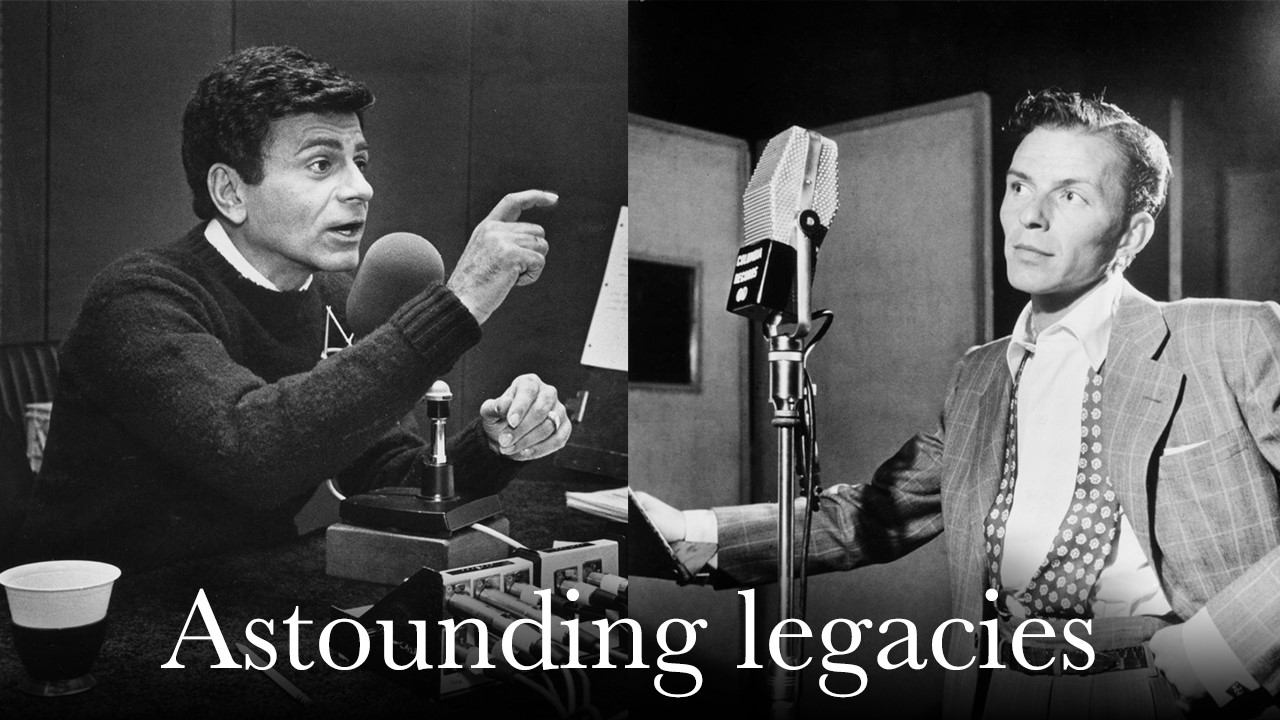 Casey Kasem, a co-founder of the American Top 40 franchise would always say, “Keep your feet on the ground and keep reaching for the stars.”

There were some differences in their legacies, of course. Specifically when it came to retirement.

Kasem “reached for the stars,” but he didn’t “keep his feet on the ground” in terms of his estate plan. Kasem’s second wife and his children battled over where his body should be buried. They also fought over who should inherit his money!

Those are some intense words!

In strong comparison to this, Frank Sinatra had a much better plan.

He was worth about a quarter of a billion dollars at the time of his passing.

Like Kasem, Sinatra had a second wife, and like Kasem’s family, the “old” Sinatra’s and “new” Sinatra’s didn’t get along very well.

However, Frank thought ahead and put in a no-contest, or in terrorem, clause. The clause essentially states that if someone challenges Sinatra’s Will, then they are no longer included in it at all!

Not foolproof. Nothing is. However, it is a pretty effective deterrent to family squabbling, and helpful for preserving family unity.

Always in that order. First plan, then draft. Having your estate planning documents drafted first would be like framing the house before you approve a blueprint.

Do your documents reflect your plan and desires? If you’re not sure, it’s time for a second opinion.