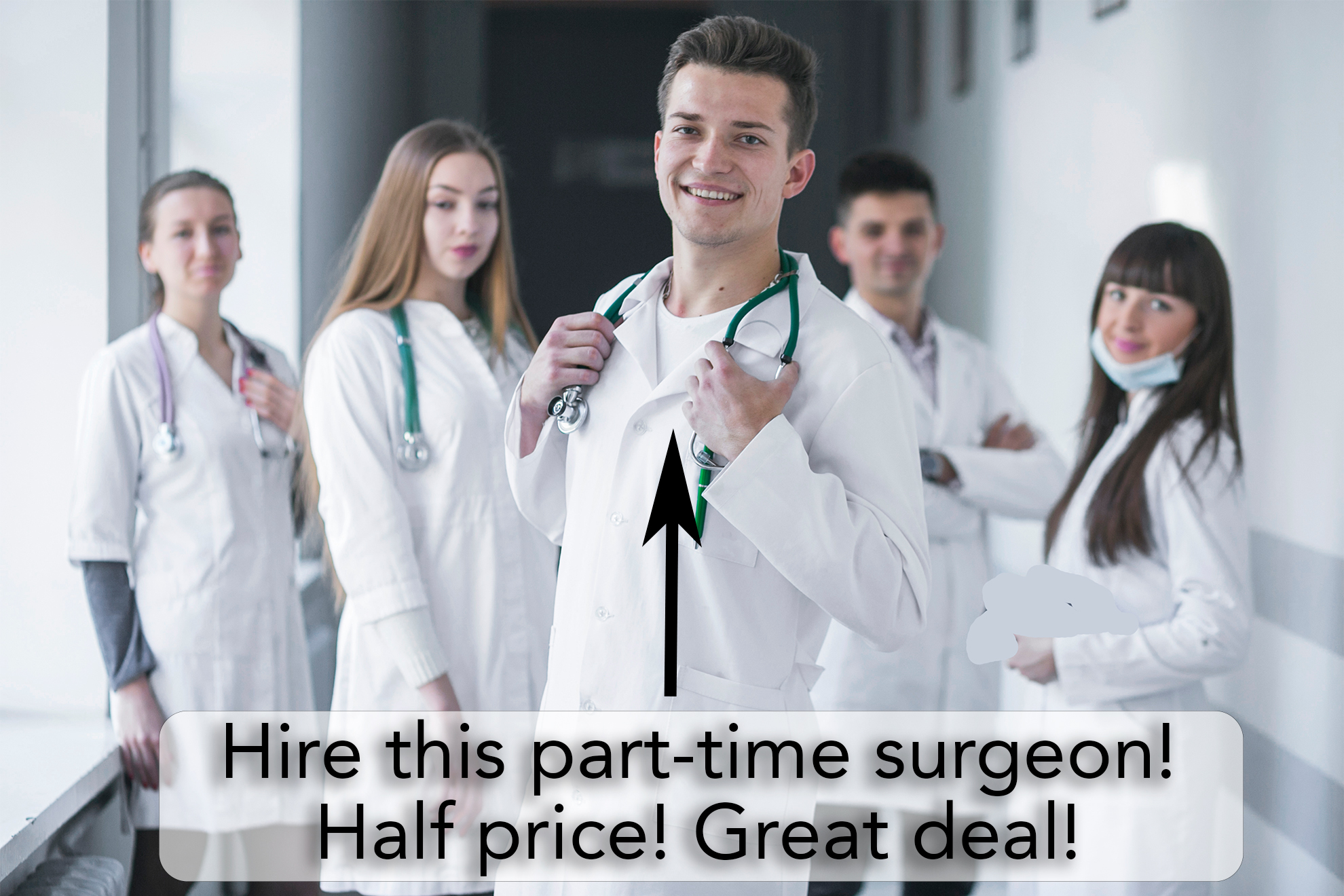 Do-it-yourself (DIY) has become very popular, but also has its dangers.

The problem is, the first time you try to do something it takes four times as long. Worse, you make tons of mistakes.

In fact, you know this. Think about your profession. It takes at least a decade or more to gain foundational knowledge and experience.

Would you hire someone who studied your profession part time? Someone who didn’t have decades of experience?

Would you let a part-time surgeon with minimal experience operate on your mother?

Yet, some are trying to DIY Wealth and Income Planning.

Chief Justice Warren Burger was the ultimate example of the massive cost of trying to DIY, or do-it-yourself, wealth planning.

Warren Earl Burger was the 15th Chief Justice of the United States from 1969 to 1986. He prepared his own wealth plan and documents.

The Chicago Tribune reported that, “as a lawyer, Burger had a fool for a client: himself.” Furthermore, doing his own planning was “poor estate planning that could cost Burger’s son and daughter more than $450,000 in taxes. Most or all of that could have been avoided…”

The decision to handle his own planning was a foolish one.

Was Warren Burger smart? Sure. He was a brilliant man. An attorney. But not a specialist. He was a part-time wealth planner.

Like Burger, some try to handle their own wealth planning.

Do-it-yourself planning costs people and their families a ton of money.

John D. Rockefeller, Sr. said, “I made up my mind a long time ago, life’s too short to do things for myself that I could pay others to do for me and do far better.”

Are there massive holes in your plan, like Warren’s?